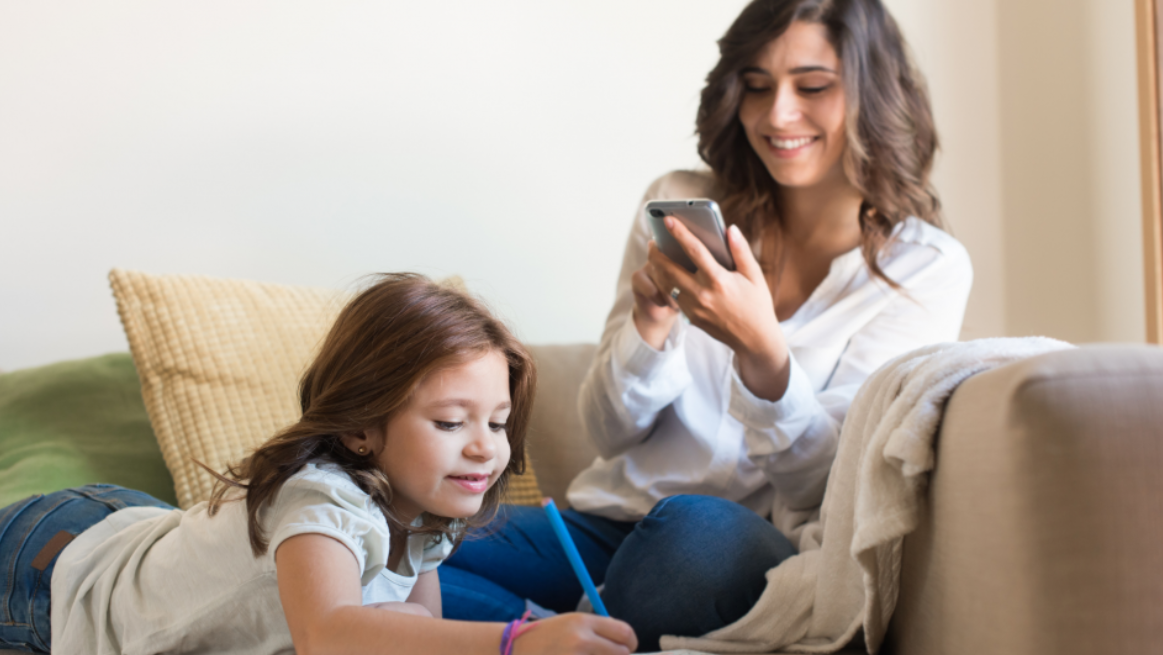 Leunig got a lot of backlash for that.

Because parenting is hard, and one of THE hardest parts is coping with all the judgement from people who know nothing about you, your circumstances or the reasons behind your actions.

Parenting can be incredibly lonely and isolating work. At times, your experience can make you feel distant and disconnected from your peers, your friends, even other parents and your former self. Those early days with a newborn are the longest and shortest you’ll ever live. Your world shrinks down to a new, strange universe where you orbit around your child and the rest is just space junk. You may feel like you exist just to meet the needs of another person now, while your own needs are so far off the radar they couldn’t be spotted with a telescope. There can be moments of joy and days full of wonder, even long periods of happiness. But, a lot of parenting tasks are mundane and repetitive. Toddlers aren’t known for their witty repartee (except when it’s an accident) and six-year-olds don’t ask how you’re feeling that day. You know who does? Your friend or family member or mother’s group, mate or work colleague or other ADULT who is calling or messaging on your phone.

For parents in a digital world, our phones can be our lifeline. ‘A study conducted by a big technology company asked women if they would rather give up their mobile phone or sex,’ says Dr Kristy Goodwin, ParentTV expert and Digital Wellbeing guru. ‘85% of the women responded that they’d rather give up sex than their mobile phone.’ LOL. But, why do we love our phones so much?

Well, our phones hold answers to the questions that whirl around in our heads every time we look at our kids. They bridge the divide between our life as parents and other parts of our identity, and they give us an avenue to communicate with others. Phones help us to organise, plan and manage the admin aspects of family life, and they help us access the goods and services we need. Sometimes, they do none of that, and we’re just laughing in exhaustion at dumb memes on our socials. Whatever. The point is, nobody gets to tell you when you should be on your phone, or how much. Only you can judge what works for you.

But, if you feel like your phone usage has gotten a bit intrusive or you’re spending more time online than you want to, there are ways to limit your usage and let go of the techno-guilt, once and for all. The first step is figuring out why you’re on your phone in the first place.

‘Our phones cater to our most fundamental biological drivers. As human beings, we are wired to connect. This is why so many parents have gravitated towards social media,’ says Dr Goodwin. ‘For many of us, parenting can be socially isolating. Using social media gives us a sense of relational connection and belonging.’ PREACH.

‘Another reason we’re biologically attached to our phones is because they give us a sense of control,’ says Dr Goodwin.

As parents, we have very little control over our lives. With technology, at least we choose what comes to our feeds, what we search for and what we watch.

Nailed it again, Dr Goodwin. When so much of our time is not really our own, it becomes imperative to carve out a little space, even a virtual one, that is ours and only ours, yes?

Every time we post a photo online, we’re curating the image we’re conveying to the world. We’re choosing what to show, how and when to show it, which can feel pretty empowering. ‘Humans have a fundamental desire to feel competent. Using our phones allows us to have control over what we present (usually only the highlight reel) which feeds that sense of competence,’ Dr Goodwin says. We’d also suggest that having those pretty, laughing and having-the-best-time-ever shots in our grid to look back on is sometimes the only proof we have that we ever showered and put on nice clothes.

We are not the first to notice that there can be something of the groundhog day about parenting, right? Sometimes you really just need to break the tedium or even the pleasant same-ness of it all to keep your brain engaged. ‘Our brains are wired for novelty,’ says Dr Goodwin.

There are aspects of parenting that are boring and monotonous, but our phones can be a great escape because the world online is new, interesting and rewarding. Parenting is often not particularly rewarding.

So, now you’ve worked out what needs your phone use is meeting, have a think about how else you might be able to meet those needs.

This might be easier said than done, but it’s definitely possible, especially if you think outside the box. For instance, one of our ParentTV staff members vacuums her family home’s main living areas every night. It’s not because she loves vacuuming. It’s because she can pop on a pair of wireless headphones, put her phone in the dock and listen to a podcast while she’s doing it, taking ten minutes out from parenting her high-needs kiddo to get her house in order before the next day. This gives her a little injection of adult smarts and wit for entertainment (tick), mental stimulation/novelty (tick), the ability to exert some control over her environment, which makes her feel less anxious about managing parenting demands (tick, tick), the feeling of having things in order, which translates to competence (tick) and some time to herself (tick). Boom.

At this point, you might be thinking you’re comfortable with your phone usage and don’t feel the need to change things. If that’s you, great. You do you! But, if you’ve decided you’re not okay with how much time you’re on your phone, how do you actually, practically change it? Dr Goodwin has some suggestions..

Tips for limiting phone use from Dr Kristy Goodwin

That last one is not about guilting yourself into compliance, by the way. It’s about holding yourself accountable, and also practicing what you preach, because they’re absorbing it ALLLLLLL. ‘As modern parents, we’re role-modelling healthy screen habits for our kids,’ says Dr Goodwin. ‘The best way to do this is to show them not only how we use technology, but also how we switch it off.’

Let us know how you go!