Is it ADHD or just regular kid stuff? 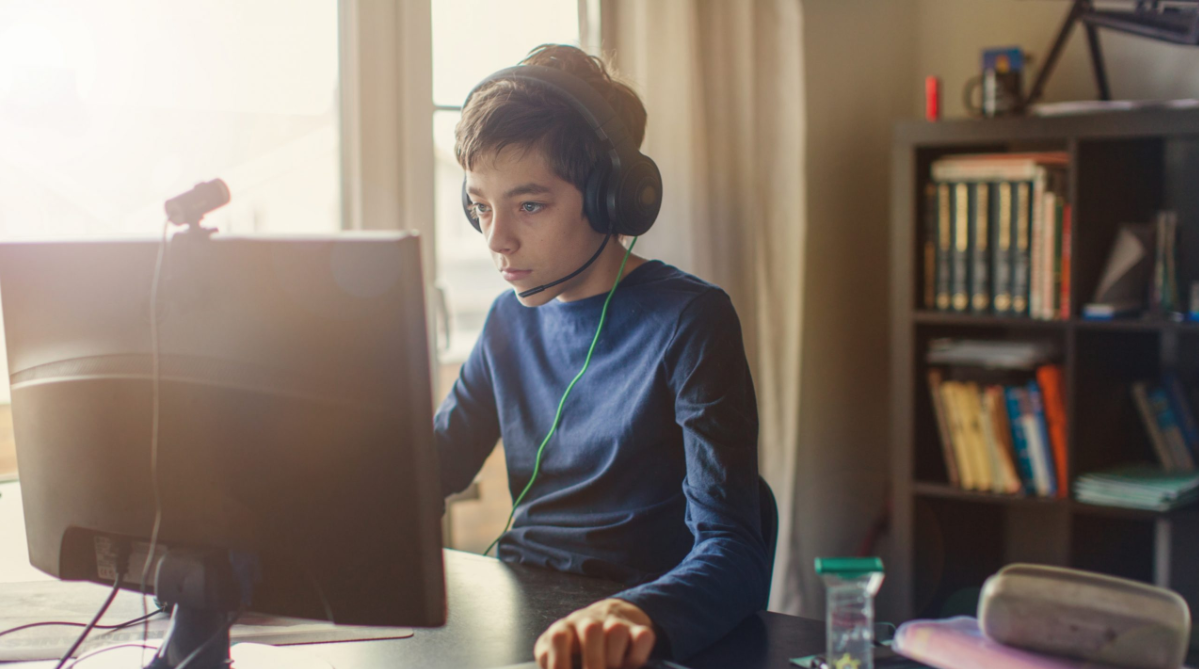 Words via our Parent and Education partners, Parent TV

When we think of ADHD or Attention Deficit Hyperactivity Disorder, we often think of the stereotype of young, fidgety boys who are disruptive at school, can’t sit still, interrupt a lot and seem to freewheel around, darting from one thing to another. But, that’s just one presentation of ADHD in one population group, and it’s actually a lot more complex than that.

So, what is ADHD?

According to Dr Megan Yap, ParentTV expert and paediatrician, ‘ADHD is a condition where children struggle with executive functions, the skills that help us function in an orderly, efficient manner. This includes organisation and planning, attention and concentration, the ability to control impulses or inhibit inappropriate speech or movement. It also includes working memory and the ability of a child to start a task and complete it.’

It’s believed that ADHD affects about 3-5% of Australian kids, and more of these are boys than girls.

Signs and symptoms of ADHD

There are three main symptoms to look for when considering ADHD, and they correlate to the three types of ADHD, as outlined below. These symptoms are inattention, which can look like daydreaming, a lot of motor activity (ants in their pants!) and impulsivity. The impulsivity may involve things like saying whatever comes into their heads or running across the road without looking for cars first.

The three types of ADHD

The types of ADHD are:

If a child has the predominantly inattentive type, they may struggle with inattention, appear to daydream or not listen, lose things, miss details, have difficulty focussing on one task, processing information, organising thoughts and following directions. This type seems to be more common in girls than boys.

Kids who have predominantly hyperactive-impulsive ADHD often squirm, wriggle and fidget with things. They might have difficulty sitting still and concentrating on the task at hand, stopping themselves from blurting things out or chatting non-stop. They might appear restless and can sometimes do things without thinking them through.

Why is there a stereotype that ADHD kids are ‘naughty’?

Ugh, that word. While ADHD kids might sometimes be disruptive in classroom environments, they’re not deliberately being non-compliant, and the environment can genuinely be very challenging for them. ‘Deficits in these executive function skills mean that children can really struggle with their learning, social interactions and following instructions,’ says Dr Yap.

‘If you think about a kid who has poor attention, poor working memory and a limited ability to control their impulses and therefore their emotions, they’re often seen as deliberately defiant and oppositional, but it actually all comes down to the fact that they can’t control their impulses.’

When is the behaviour developmentally normal and when is it ADHD?

It’s important to remember that executive functions evolve with age, says Dr Yap. Some hyperactivity, impulsivity and inattention are developmentally normal in young kids, and that’s why ADHD isn’t usually diagnosed by most paediatricians until the child is at least six years old.

But, when kids start going to school and different things are expected of them (like sitting at a table to complete a set task), it can become clear that the executive function issues are a bit more serious.

‘When it starts to impact on their day-to-day functions, that’s when we start to look at whether a diagnosis would be appropriate. Not all children who are hyperactive or inattentive will meet the criteria for an ADHD diagnosis. They have to reach a certain threshold of functional impairment, and it has to extend across several contexts, like school, home and social settings.’

There’s no single test, instead, diagnosis is made by gathering and evaluating a cross-section of observations.

How is ADHD treated?

There are two main approaches to intervention for the executive function difficulties of kids with ADHD: medication and behaviour and environmental adaptation strategies, says Dr Yap.

‘Behaviour and environmental adaptation strategies might include seating a child with someone who won’t distract them, using visual aids such as lists, eliminating clutter and building in rest breaks for movement. Giving children single instructions while establishing eye contact is helpful too, rather than shouting a few consecutive steps from across the room.’

Then, there’s medication, both stimulant and non-stimulant options that your paediatrician or paediatric psychiatrist can discuss with you. It’s really important that the non-medication strategies are taken seriously and implemented alongside medication if you do choose to medicate, says Dr Yap, as medication on its own is not effective in the long term.

ADHD is not an illness, but a condition that requires empathy, understanding and adaptations so kids can thrive. With the appropriate help, there’s no reason they can’t achieve anything and everything they want to!