How to deal with a controlling child

Feel like you're nearing your limit? Here are some helpful tips. 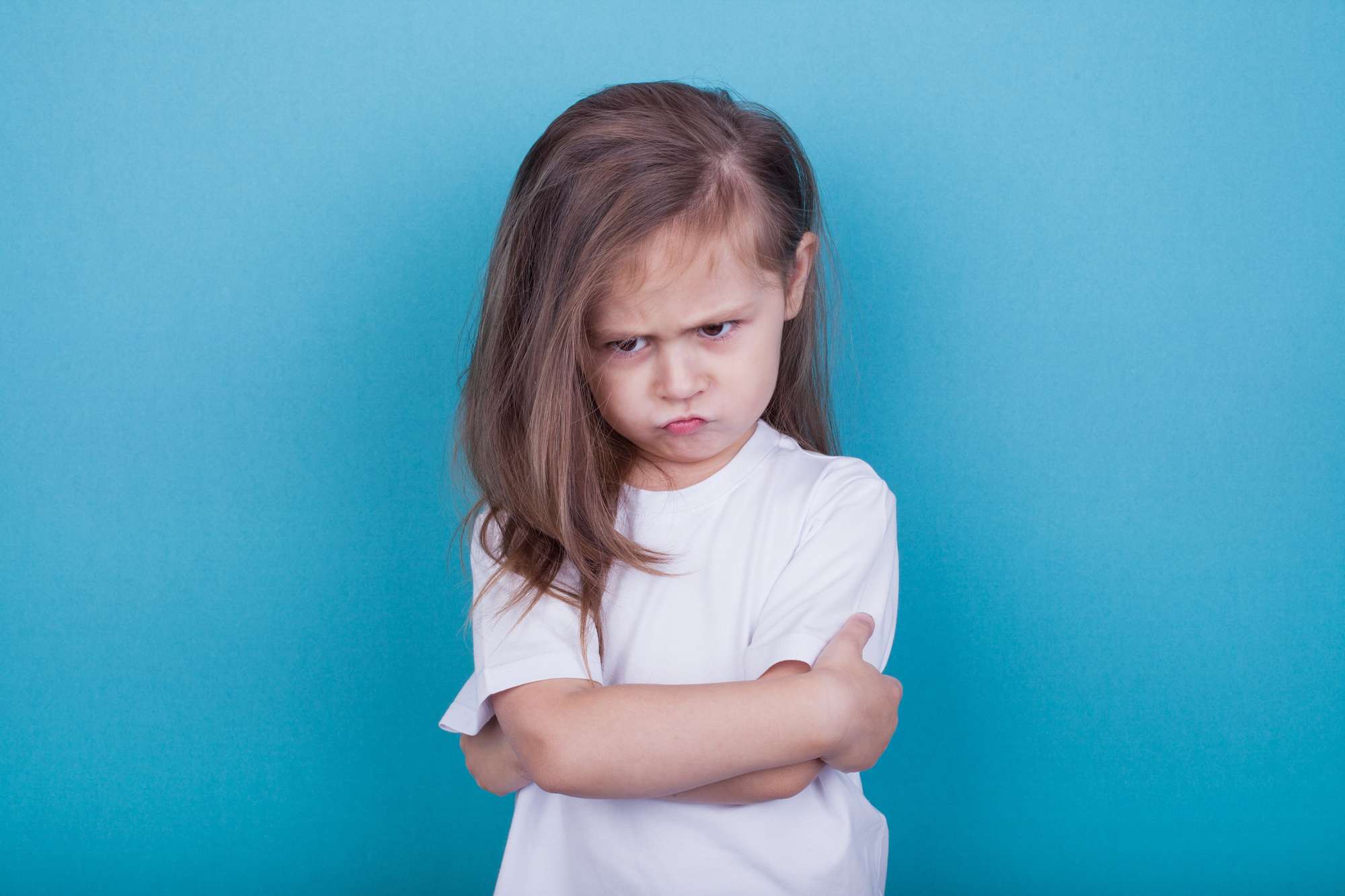 Kids can be demanding little creatures and sometimes it feels like they think parents only job is to be their servants. But sometimes a child’s need for control and power can go beyond normal limits.

Some behaviours that indicate your child might be controlling include if they:

Of course, the presence of these behaviours may be developmentally appropriate (such as in toddlers).

Children with control issues often know how to push their parents buttons and it can be very exhausting parenting a controlling child.

WHY DO CHILDREN ACT CONTROLLING?

Like many adults, children often exhibit controlling behaviours due to their insecurities or lack of confidence. Trying to control a situation within their environment makes them feel more control of things in general. In other words, a child with controlling tendencies often feels out of control and powerless.

HOW DO YOU DEAL WITH A CONTROLLING CHILD?

When you have a controlling child, it can be hard not to engage in a power struggle. Because, after all, you are the parent and should ultimately be the one in charge of the situation. Unfortunately, this can escalate quickly because rather than submit to your authority, your child will fight harder to dominate. It also sends your child the wrong message, as it negatively reinforces the message that control is the ultimate goal.

Conversely, sometimes parents find it is easier to submit to a child’s demands. While the path of least resistance may be effective in the short-term, it can lead to bigger problems when your child is faced with situations where they aren’t able to get what they want.

Some other tips to dealing with a controlling child include:

Above all, be sure to take care of yourself. Parenting a child with controlling tendencies can be exhausting. Make sure you have support and take time out to regroup.