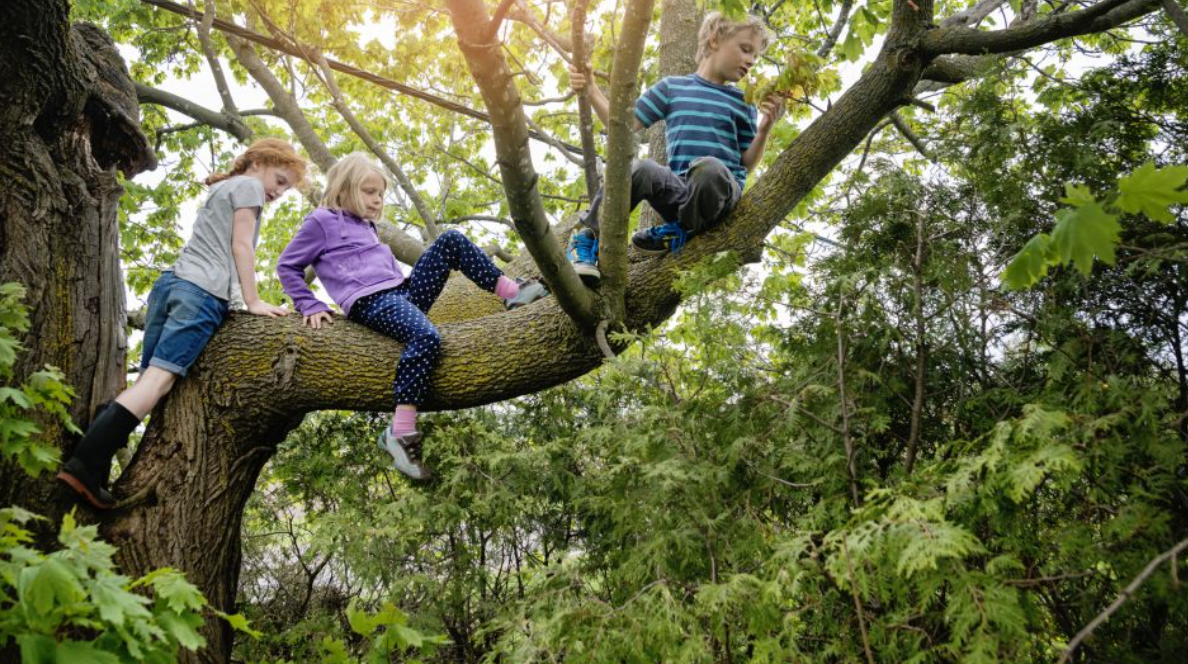 From when they’re tiny, our kids have to make decisions. In fact, the amount of decisions they make probably grows at the same rate they do. Sometimes, the maturity with which they weigh up the pros and cons, make a comprehensive cost-benefit analysis and undertake speedy risk assessments on the fly can amaze us. Then, there are the other times…It can be really frustrating watching someone make choices that will move them in a direction that we know is not good for them. Sometimes, we might even have to watch them making choices that they know aren’t good for them, despite themselves. Self-sabotage is painful viewing.

Decision-making time is also when we see heightened anxiety, even for kids who are otherwise pretty chilled. Perspective goes out the window, context disappears and low-stakes decisions become high stakes, impossible, conflicting, life-or-death choices. Those of you with teens will be familiar with that particular scenario! But, the reality is, there are a LOT of reasons why kids or teens don’t make good decisions, and it’s not always their fault. Sometimes, their own brain is their worst enemy, or their reason and rationality simply lose out in a war against peer pressure, lust or some other equally potent force in their lives at the time.

To be fair, adults can’t exactly claim that we make good decisions 100% of the time either! Kids don’t have the monopoly on poor choices, and some of us are well into adulthood before we’ve got the whole decision-making thing nailed (or, if not nailed, maybe loosely thumbtacked). So, how do we help kids make good decisions when we’re no experts? How do we convince them to listen to reason when the voices of the cool kids at school are shouting so much louder? How do we help them use their decision-making power for good not evil, and how do we help them think about their choices as a part of the whole picture?

BEFORE MAKING A DECISION: HELP THEM BUILD THEIR CHOICE MUSCLES

As our kids get older, they need to learn the ability to make the right choices at the right times. Learning how to do this is what Jason Gibson calls ‘building their choice muscles’ and it’s what helps make that decision-making process easier over time. A good way to build these muscles is by using concrete strategies for decision-making, like three standard questions your child can ask themselves when they’re trying to make a choice, Jason explains. These questions are:

This ‘harm’ these questions refer to might not be anything big, Jason says, and could be as little as whether choosing to play a game means they won’t have enough time to finish their homework. It’s basically a negative that results from the choice. In fact, it’s good if the ‘harm’ is relatively small, as this gives them practice for when the harm is greater. ‘If we can help kids learn how to make good decisions about little things (like whether to eat a snack right before dinner), they’ll have lots of practice when it comes to big things,’ Jason says. It can be hard for kids to grapple with the second question about the wider implications of their choices, Jason says, so they’ll need your support to tease it out. Then, the third question teaches them to listen to the voice inside them. ‘If there is a feeling of doubt about whether something feels right or not, we need to teach our kids to pause and wait,’ Jason says.

‘One of the best things we can teach our kids about decision-making is that it’s okay to wait. In that waiting, their life could be saved.’

WHILE MAKING A DECISION: LET THEM MESS UP WHEN THEY’RE SAFE WITH YOU

When you’re in the moment and witnessing your child mess something up, it can be really hard stopping yourself from jumping in and rescuing them, stopping or fixing it, Jason says, but that might not be our role. ‘Ultimately, we need to make sure that we can appreciate the value in our child having this experience,’ Jason says.

‘Quite honestly, that’s the most difficult thing to do, especially when there are other people around and they’re watching on. But, sometimes we do just need to let them make mistakes. The reason this is so important is because it’s far better for our children and teens to mess up when they’re under our care and guidance rather than when they’re off somewhere else without us and we can’t help them.’

When your child has made a poor choice and you do decide to step in, you can take the opportunity to teach them how to repair and recover the situation, Jason says. ‘We want them to be able to look at the situation and think to themselves, “What can I do to make this right?”’ This might involve admitting what happened, seeking forgiveness or fixing what was broken when they made the choice they did. The important thing is that they get the opportunity to work out how to make it right.’ It’s also important to respond with care rather than anger, Jason suggests, and make sure we’re communicating about what our child did, not who they are. ‘It’s important to separate the choice from the child. When your child’s messing up, it’s not that they’re a bad kid, it’s that they made a bad choice. One is their identity and one is their action, and we don’t want to get them confused. Though they might not be confused in our hearts and minds, if we misspeak, we might end up writing things on their hearts that we never intended for them to remember.’

AFTER MAKING A DECISION: SEIZE THE TEACHABLE MOMENTS FOR NEXT TIME

‘There are times when your child or teen makes choices that aren’t for the best. In that moment, as parents, we provide some sort of correction,’ says Jason Gibson. ‘This correction is what needs to be happening, but sometimes the correction process makes it difficult to help them plan how they could do things differently next time. This is one of the power principles of parenting: not just recognising when they’re doing something wrong, but capturing the moment to teach them how to do it right next time.’

While it’s tempting to just get up on our high horses and deliver a lecture about what we as parents think our kids should have done, that’s probably not the most effective way to reach them. Instead, Jason suggests a ‘high-five’ method for taking your child through that post-decision discussion in a way that will help them learn from it. It involves five steps or questions to ask your child, one for each digit on your hand. They are:

‘Number one (the first finger) involves just finding out what happened,’ Jason says. ‘This doesn’t have to include the details, just the main idea. Then, the next finger and next thing to ask is, “How did this choice impact you (the child) in a way that wasn’t great?” Rather than asking about the consequences, just ask how it wasn’t good for them. Then, the next thing we ask is, “How did this choice impact other people?” What we want our children to do is understand that their decisions not only impact them, but other people as well. This can be a great thing, because a great choice makes a great impact. But, we also need them to make the connection between the action and the results, on themselves and others. This line of questioning shifts us into solution mode, ready for the next question, “What could you do differently next time?” You can make suggestions to help them, but avoid making statements,’ Jason says. ‘Then, the final step is to refine the ideas they come up with and encourage them to take them one step further. You do this by asking, “How can we make that idea even better?” This helps them turn it into something realistic that will provide the best outcome.’

As your child practices responding to these questions, they’ll get better at automating the process of thinking ahead to the best outcome and (hopefully, eventually!) just working towards that.